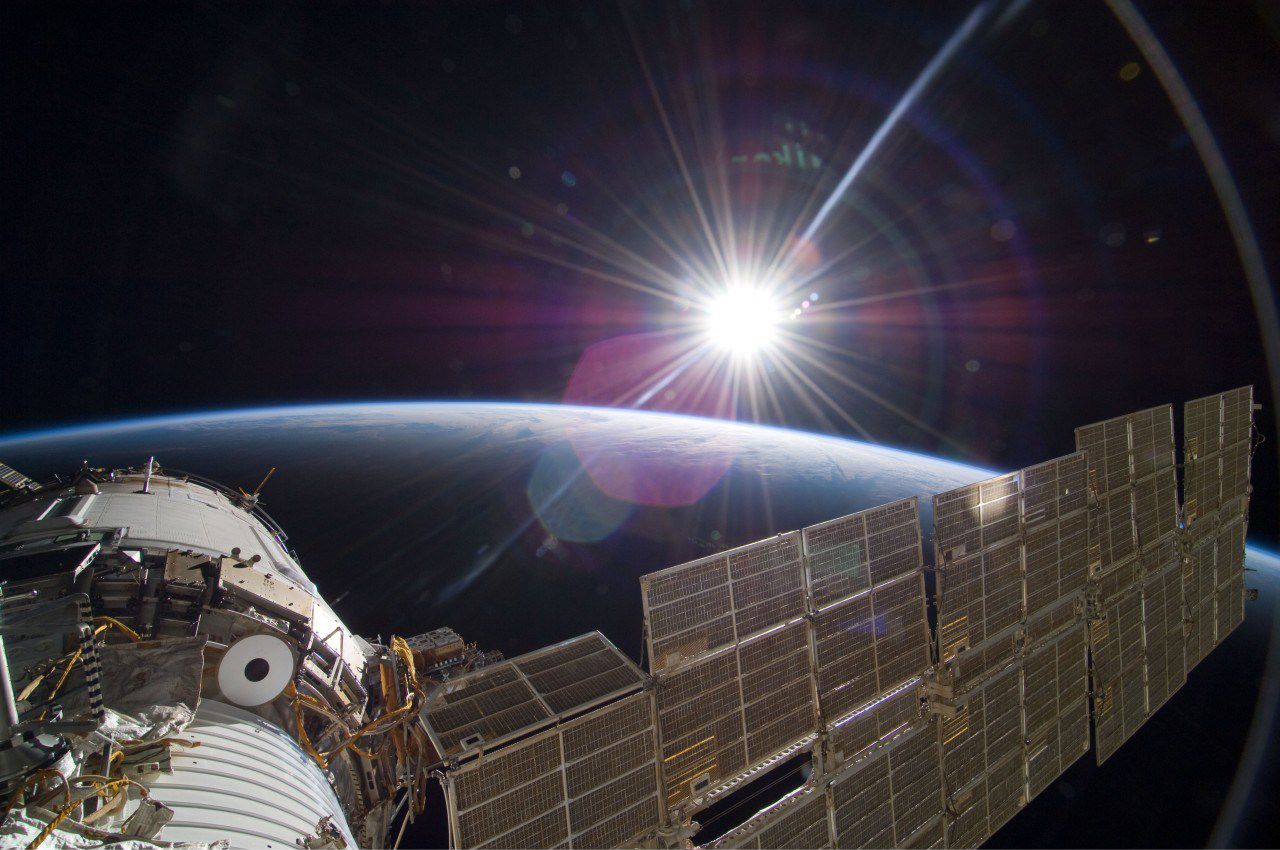 Successfully launched project aims to understand why some injuries result in develop post-traumatic osteoarthritis while others heal and recover.

On May 4, a National Center for Advancing Translational Sciences (NCATS)-supported tissue-chip system with direct clinical applications to health conditions here on Earth was launched on the SpaceX CRS 17/Falcon 9 rocket.

Hundreds of millions of people worldwide suffer from osteoarthritis (OA), and there are currently no disease-modifying drugs that can halt or reverse the progression of OA — only painkillers for short-term symptomatic relief. Millions of healthy young to middle-aged individuals develop post-traumatic osteoarthritis (PTOA) as a result of a traumatic joint injury, like a tear of the anterior cruciate ligament or meniscus, especially in young women playing sports. Exercise-related injuries are also said to be frequent sources of joint injury for crew members living aboard the International Space Station (ISS), and pre-existing joint injuries may also affect astronaut performance in space. These conditions are compounded and worsened by exposure of crew members to weightlessness and radiation on the ISS.

After a traumatic joint injury, there is an immediate upregulation of inflammatory proteins called cytokines in the joint synovial fluid, proteins which are secreted mainly by cells in the joint’s synovial lining. When mechanical trauma to cartilage caused by the initial injury is accompanied by cytokine penetration into cartilage, degradation of cartilage and subchondral bone over weeks and months often progresses to full-blown, painful PTOA in 10-15 years.

To study PTOA on Earth and in space, investigators at MIT have developed a cartilage-bone-synovium micro-physiological system in which primary human cartilage, bone, and synovium tissues (obtained from donor banks) are co-cultured for several weeks. During culture, investigators can monitor intracellular and extracellular biomarkers of disease using quantitative experimental and computational metabolomics and proteomics analyses, along with detection of disease-specific fragments of tissue matrix molecules. In addition, this co-culture system allows investigators to test the effects of potential disease-modifying drugs to prevent cartilage and bone loss on Earth and in space.

Experiments aboard the ISS utilize a Multi-purpose Variable-G Platform, made by Techshot Inc., to study the effects of microgravity and ionizing radiations on a knee tissue chip prepared using cartilage-bone-synovium tissues secured on a biocompatible material. The platform enables automated nutrient media transfer and collection for test conditions with and without disease-modifying drugs, including tests using a one-gravity control system.

These investigations on Earth and in the ISS have the potential to lead to the discovery of treatments and treatment regimens that, if administered immediately after a joint injury, could halt the progression of OA disease before it becomes irreversible. The goal is to treat the root cause of PTOA and prevent permanent joint damage, rather than mask the symptoms with painkillers later in life, as is currently done. These studies are funded by the NIH National Center for Advancing Translational Sciences and the ISS-National Lab.