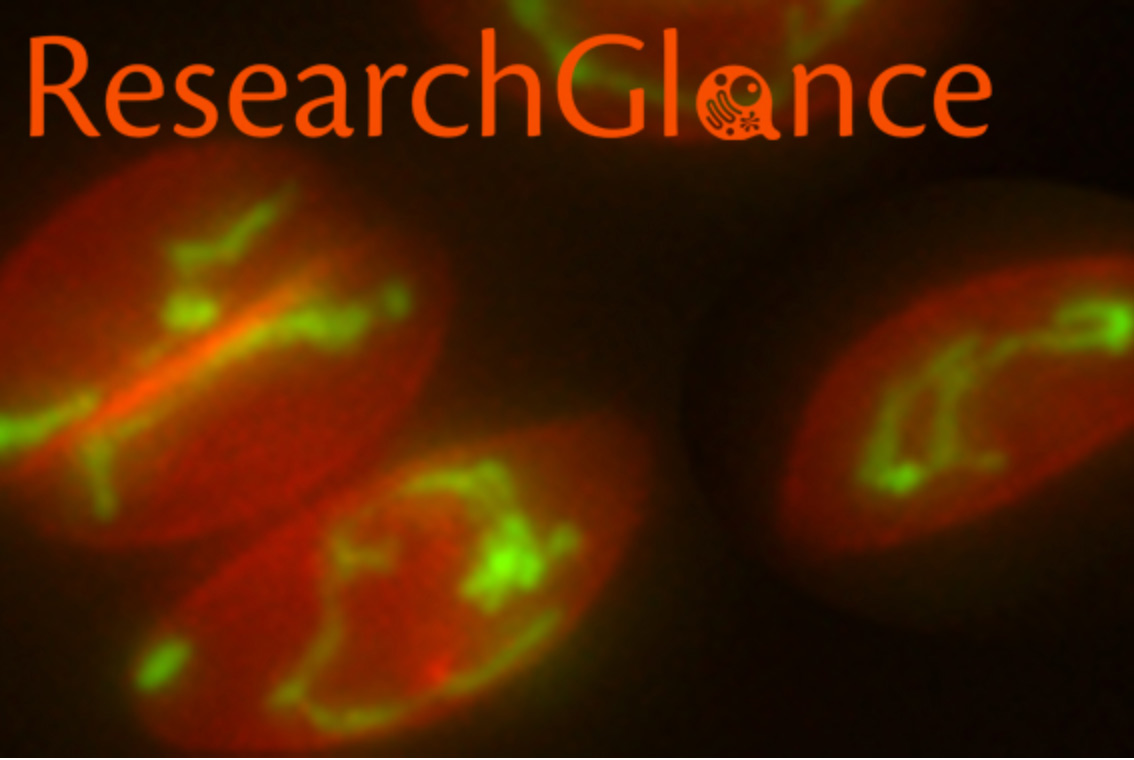 Cambridge, Mass. — The primary currency of energy in cells—adenosine triphosphate (ATP)—is essential for their survival and without it, cellular processes would seize. In the apicomplexan Toxoplasma gondii (T. gondii), a parasite that Whitehead Member Sebastian Lourido studies, key components of the ATP synthase—the enzyme responsible for ATP production—have remained elusive. While investigating indispensable proteins with unknown functions, Lourido and Diego Huet, a postdoctoral researcher in Lourido’s lab, identified a critical component of the enzyme. While highly conserved from yeast to humans, it proved to be considerably different in T. gondii. The findings, published online September 11 in the journal eLife, underscore the unique biology of these parasites and highlight differences between them and their human hosts.

More closely related to plants than to animals, the single-celled apicomplexans are among the most common and deadly human pathogens. According to the World Health Organization, every year these diseases sicken hundreds of millions, kill hundreds of thousands—primarily children—and cost billions of dollars to treat. Species of apicomplexans cause malaria (Plasmodium spp.), cryptosporidiosis (Cryptosporidium spp.), and toxoplasmosis (T. gondii).

Using a CRISPR-based genetic screen that they had adapted to T. gondii, Lourido and Huet had previously identified about 200 genes in T. gondii that are fitness-conferring and specific to apicomplexans. Of that cadre, a few were localized to the mitochondria, where cells manufacture ATP, the cellular currency of energy. Because those genes have not been annotated previously, and the proteins encoded by them have no known function, Huet ran their protein sequences through a database that compared them to protein sequences with known structures.

When Huet experimentally removed the function of the stator subunit in T. gondii, the parasites’ growth stalled, their mitochondria were misshapen and shrunken, and energy production halted—all traits typical of interrupted ATP synthase function.

Because the apicomplexan ATP synthase varies so much from its hosts’ version, those differences, like the unusual stator, could serve as future drug targets. But for Lourido, who is also an assistant professor of biology at Massachusetts Institute of Technology (MIT), the unique stator protein emphasizes how unique and extraordinary apicomplexan organisms are compared to us and their other hosts.

Sebastian Lourido’s primary affiliation is with Whitehead Institute for Biomedical Research, where his laboratory is located and all his research is conducted. He is also an assistant professor of biology at Massachusetts Institute of Technology.

“Identification of cryptic subunits from an apicomplexan ATP synthase”