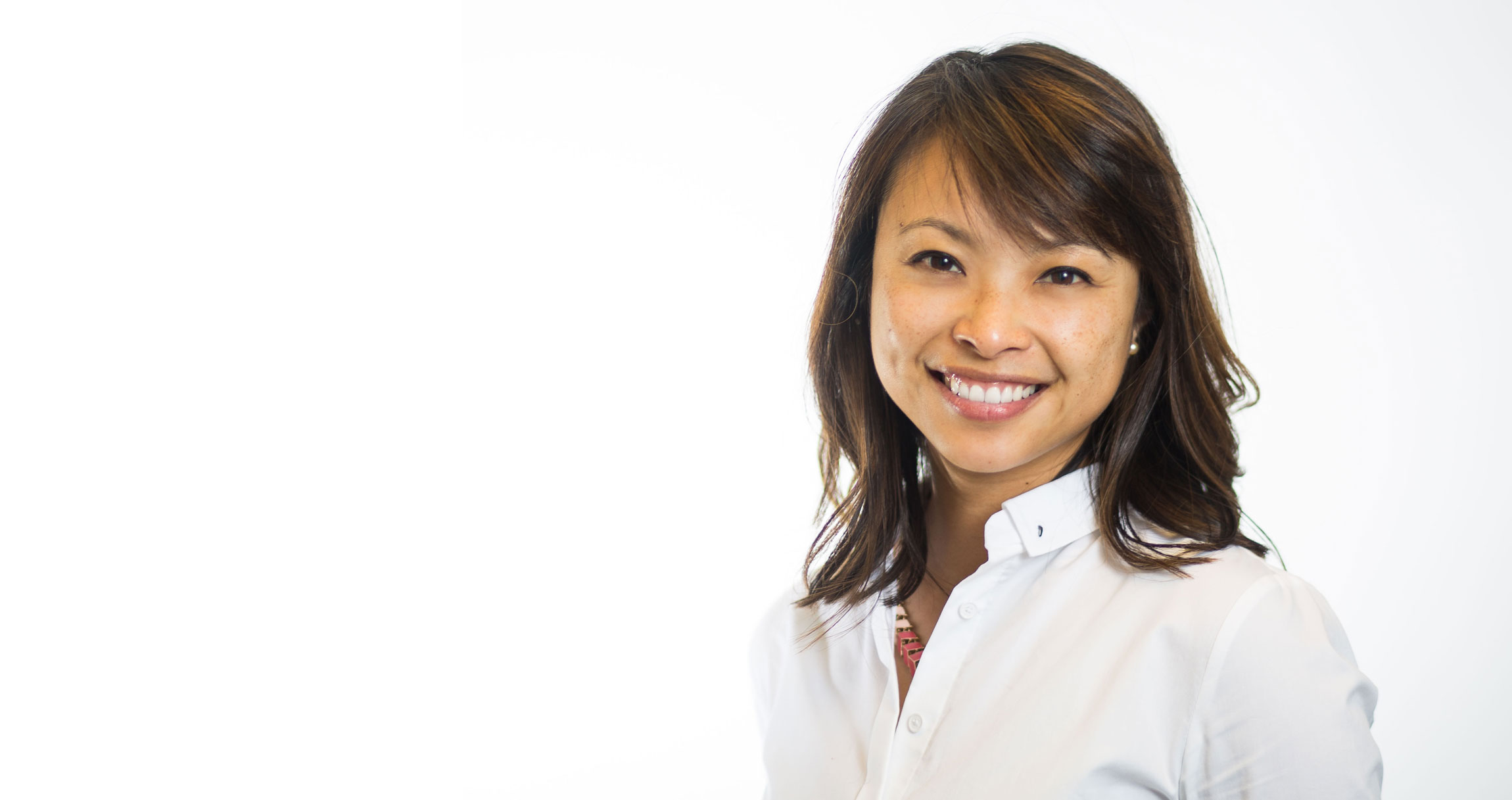 Mary Lee PhD ’10 uses the analytic and interpersonal skills she learned at MIT to advise life science companies as a managing consultant.

In the early 2000’s, Mary Lee PhD ’10 was an undergraduate student at California State University in Los Angeles with a burgeoning interest in molecular biology. On a whim, she applied to the MIT Summer Research Program in Biology (MSRP-Bio) in the hopes of spending 10 weeks conducting research in the MIT Department of Biology. She soon found herself in professor Bob Sauer‘s lab, and her life changed forever. “MIT unlocked opportunities that I’m positive I wouldn’t have had otherwise,” she says. These opportunities included the chance to later return to MIT Biology as a graduate student, where she earned her PhD.

Now, almost two decades later, Lee says she relies heavily on the analytical skills she learned at MIT in her current role as a consultant. Her firm, Blue Matter, helps biotech and pharmaceutical companies bring new therapeutic medicines and tools to patients.

As an MSRP-Bio student, Lee began studying a molecule called transfer-messenger RNA (tmRNA) that ensures efficient protein production in bacteria. Her interest in molecular biology had already been kindled by researching environmental carcinogens as an undergraduate student at Cal State LA, and her time in the Sauer lab intensified her drive to understand how molecules form the subcellular machines that keep organisms alive.

“It was fascinating to me that I could understand portions of how the world works by looking at them on a micro-scale,” she says. “I had so much fun intellectually, but personally, too.”

After MSRP-Bio, Lee decided to pursue a PhD in biology, and with Sauer’s letter of recommendation combined with her previous research experience and good grades, she earned a spot in MIT Biology’s Graduate Program. In 2004, she returned to the Sauer lab and immersed herself in their research regarding a class of protein degrading enzymes called proteases. In particular, she focused on the protease ClpP, and her work uncovered the intricacies of ClpP’s association with the cofactors that regulate its activity to maintain cellular homeostasis.

The Sauer lab taught Lee how to build on scientific conclusions and sift through ideas to let the most valuable ones rise to the top. “Grad school taught me how to take a lot of evidence and data and information and do something useful with it,” Lee says. “I remember reading the scientific literature as a young grad student and trying to decide if I believed the authors, or if I disagreed with their conclusions.” This process of reading and critiquing taught Lee how to recognize the strengths of a lab’s work while also assessing their weaknesses.

At MIT, Lee met people with widely varying interests and mindsets. Some of this diversity came from within the biology department, where she was impressed by the creative and wide-ranging approaches that her classmates applied to their research. It also came from living in a graduate student dorm, and later acting as a graduate resident advisor in an undergraduate dorm. These experiences gave her an opportunity to meet people from a wide range of departments, from the sciences to architecture and urban planning.

As her graduate work progressed, Lee realized that some of her most enjoyable moments at MIT involved exchanging ideas with people whose expertise differed from hers. She wanted to put her gregarious nature to good use, and she decided that the best way to do that was to become a consultant.

“Life sciences consulting is an industry where you can tap into your love of science in a way that involves a lot of human interaction,” she says.

Today, Lee continues to use the analytical and interpersonal skills she gained as a member of the Sauer lab to guide her clients towards developing products that improve patients’ lives. If a client is in the early stage of drug development, they might come to her having discovered a compound that targets a particular class of enzymes, for example, and she helps them figure out which diseases it could treat. For medicines that are in the later stages of development, clients’ needs are more market-driven, and they need help finding the best way to educate patients and physicians about their products.

Lee says that one of the most fulfilling consulting projects she’s worked on involved a client who asked her to identify the needs of people with a rare eye disease. This condition is caused by a genetic mutation that patients carry from birth, but the mutation doesn’t manifest as a disease until early adulthood. The project made an impression on Lee because she got to talk with people who have this rare mutation and ask them questions like, “How has this disorder shaped your life?” and “How can the research and biotech communities better support your needs?” Finding ways for her clients to help real people keeps Lee motivated during the long hours she spends at the office.

Lee’s days still involve the blend of creativity and analytical thinking that fueled her work in the Sauer lab, but at a much faster pace. Instead of leading one project for five-and-a-half years, as she did in graduate school, she now oversees five to eight short-term projects at any given time — each involving four to five people.

Lee says she can maintain this busy lifestyle because, “working with people really energizes me.” Brainstorming with her coworkers keeps her motivated, as do her clients and the patients they serve.

Thinking back to her time as a bench scientist, Lee says, there are some days when she misses the “tactile” aspects of doing research. But the ever-changing nature of consulting engages her curiosity, and the interpersonal connections satisfy her gregarious side. The job is an ideal fit for her personality, but perhaps this career would never have come about were it not for the day — almost twenty years ago — that she decided to apply to MSRP-Bio.

“I really think MIT is so special,” she says. “It’s a community of people who believe that the world is a wonderful place, and that it can be even better, and that they can be part of that change.”