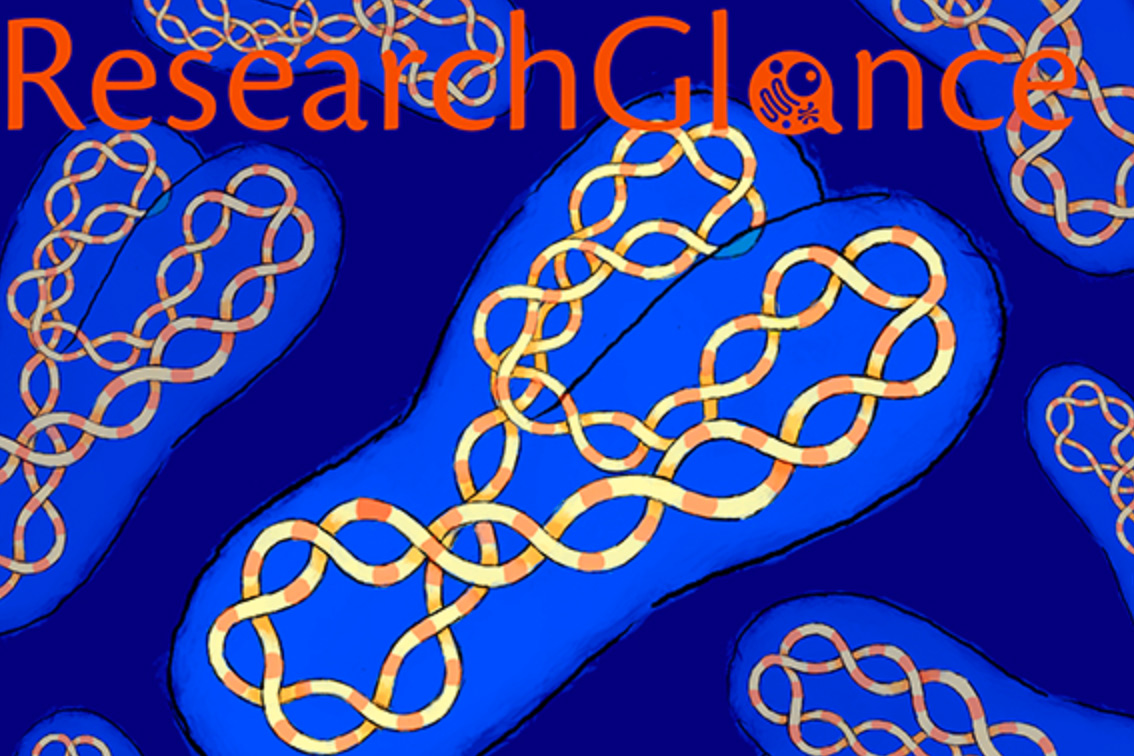 The human Y chromosome is, in many ways, a study in contrasts. For decades, scientists have struggled to dissect its evolution in part because it does not have a genetic partner (or homolog), as all of the other human chromosomes do. That solitary existence means the Y chromosome is subject to some unusual evolutionary pressures. For example, it does not swap genetic material with a homologous chromosome — a practice known as recombination that other chromosomes follow — along the lion’s share of its length. However, its lack of recombination presents a unique opportunity: Because so much of its own genetic material stays put, scientists can trace the history of individual human Y chromosomes much further back in time than other chromosomes — in fact, they can go as far back as the data will allow.

That is precisely the approach taken by a team of Whitehead Institute researchers, led by Whitehead Institute Director David Page, who is also a professor of biology at the Massachusetts Institute of Technology and a Howard Hughes Medical Institute investigator. Their work is published in the August 2nd online issue of the American Journal of Human Genetics. Page and his colleagues, including graduate student and first author Levi Teitz, set out to examine a series of regions on the Y chromosome called amplicons — vast stretches of DNA, from tens of thousands to millions of nucleotides in length, which are present in two or more copies per chromosome. While the DNA contained in amplicons is often highly repetitive, it also houses biologically important genes. Although the precise functions of many of these genes remains to be determined, some have been found to play important roles in the development of sperm cells and testicular cancer. However, the amplicons vary drastically among species, so scientists cannot look to other organisms such as mice or chimpanzees to help reconstruct their past.

Page’s team zeroed in on these amplicons. Specifically, they looked at how the number of amplicon copies varies from one person’s Y chromosome to another. The researchers developed sophisticated computational tools to analyze DNA sequencing data collected from more than 1,200 males as part of the 1000 Genomes Project. What they discovered was quite surprising. Although the amplicons are quite variable, they found that overall, the configuration of amplicon copies on the Y chromosome has been painstakingly maintained over the last 300,000 years of human evolution. That means that despite the high level of mutation the chromosome experiences, evolutionary forces work to counteract this change and preserve its ancestral structure.

More work is needed to determine which aspects of the amplicons’ structure are important for chromosome biology, and in turn proper male development and fertility. However, the efforts of Teitz, Page, and their colleagues shed new light on the unusual tricks the solo chromosome uses to maintain its genomic integrity.

This research is supported by the National Institutes of Health and the Howard Hughes Medical Institute.