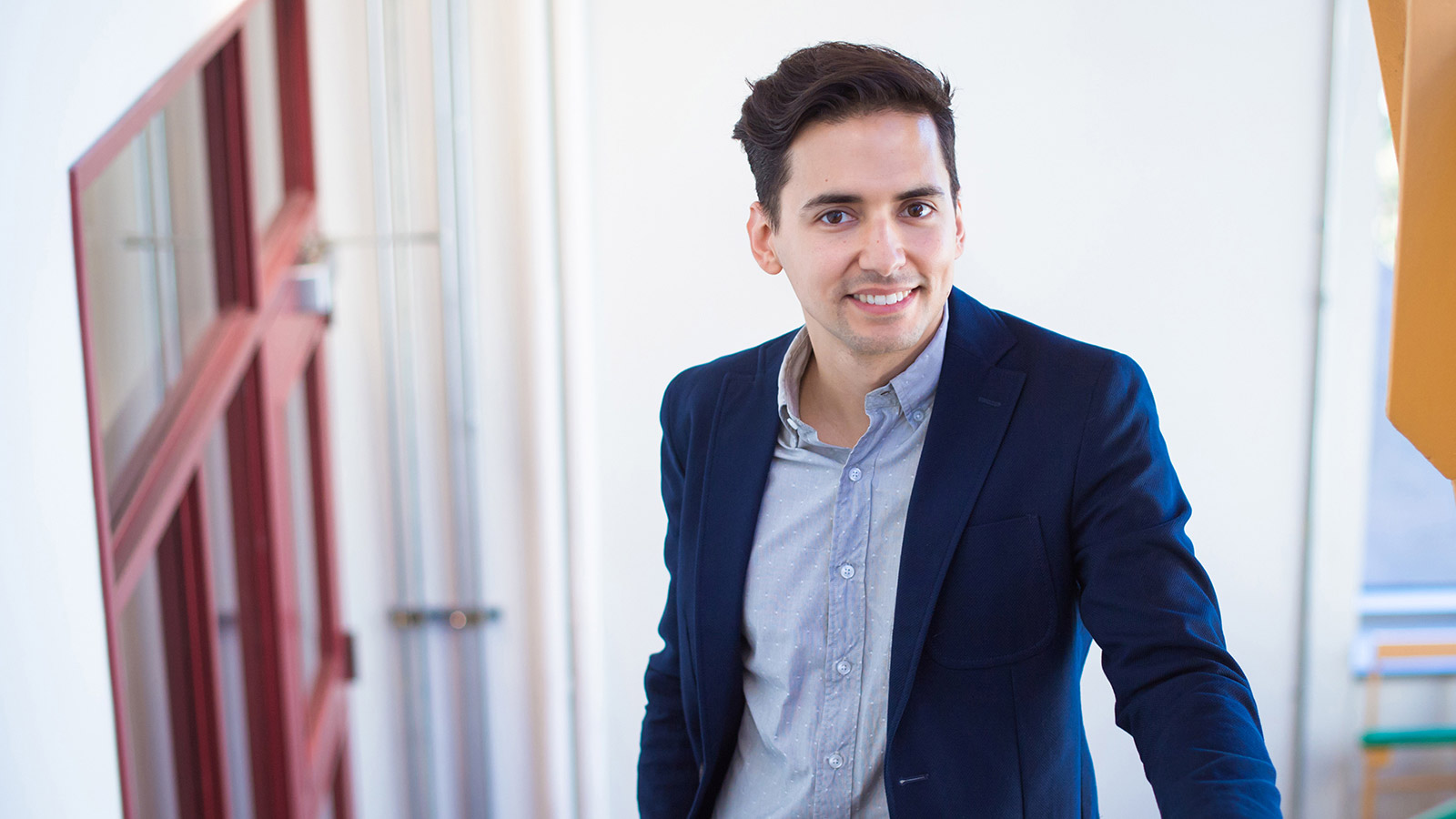 Washington, D.C. – August 27, 2020 – The 2021 American Society for Microbiology (ASM) awardees in research, education and leadership have now been announced. ASM congratulates all of the award recipients for their achievements. The ASM Awards program is managed by the American Academy of Microbiology, the honorific leadership group within ASM. The mission of the Academy is to recognize microbiologists for outstanding contributions to the microbial sciences and to provide microbiological expertise in the service of science and the public.

ASM Alice C. Evans Award for Advancement of Women
Recognizes outstanding contributions toward the full participation and advancement of women in the microbial sciences. This award is given in memory of Alice C. Evans, the first woman to be elected ASM president (elected in 1928).
•    Jennifer Glass, Ph.D.

ASM Award for Applied and Biotechnological Research
Recognizes an outstanding scientist with distinguished research achievements in the development of products, processes and technologies that have advanced the microbial sciences.
•    Dennis Hruby, Ph.D.

ASM Award for Early Career Applied and Biotechnological Research
Recognizes an early career investigator with distinguished research achievements in the development of products, processes and technologies that have advanced the microbial sciences.
•    Kizzmekia Corbett, Ph.D.

ASM Award for Basic Research
Recognizes an outstanding scientist whose discoveries have been fundamental to advancing our understanding of the microbial world.
•    Sue Wickner, Ph.D.

ASM Award for Environmental Research
Recognizes an outstanding scientist with distinguished research achievements that have improved our understanding of microbes in the environment, including aquatic, terrestrial and atmospheric settings.
•    Terry Hazen, Ph.D.

ASM Award for Early Career Environmental Research
Recognizes an early career investigator with distinguished research achievements that have improved our understanding of microbes in the environment, including aquatic, terrestrial and atmospheric settings.
•    A. Murat Eren, Ph.D.

ASM Award for Education
Recognizes general excellence in microbiology education. Education is broadly defined and meant to include any and all activities that inform and motivate students about the discipline of microbiology.
•    Nichole Broderick, Ph.D.

ASM Award for Research and Leadership in Clinical Microbiology
Recognizes an outstanding scientist/clinical microbiologist with distinguished research achievements, and a record of innovation and advancement of the clinical microbiology profession. This award represents the merging of the BD Research and Sonnenwirth Awards given annually since 1978 and 1986, respectively.
•    Melissa Miller, Ph.D.

ASM Carski Award
Recognizes an educator for outstanding teaching of microbiology to undergraduate students and for encouraging them to subsequent achievement.
•    Jason Tor, Ph.D.

ASM D.C. White Award
Recognizes distinguished accomplishments in interdisciplinary research and mentoring in microbiology. This award honors D.C. White, who was known for his interdisciplinary scientific approach and for being a dedicated and inspiring mentor.
•    Ferran Garcia-Pichel, Ph.D.

ASM Moselio Schaechter Award in Recognition of a Developing-Country Microbiologist
This award, named in honor of Professor Moselio Schaechter, former ASM president, recognizes a scientist who has shown exemplary leadership and commitment towards the substantial furthering of the profession of microbiology in research, education or technology in the developing world.
•    Gustavo Goldman, Ph.D.

ASM Scherago-Rubin Award for Clinical Microbiology
Recognizes an outstanding bench-level clinical microbiologist involved in routine diagnostic work that has distinguished her- or himself by excellent performance. The award was established by the late Sally Jo Rubin, an active member of ASM’s Clinical Microbiology Division, in honor of her grandfather, Professor Morris Scherago.
•    Brandon Ellis, B.S.

ASM William A. Hinton Award for Advancement of a Diverse Community of Microbiologists
Recognizes outstanding contributions toward fostering the research training of minorities and in increasing diversity in microbiology. It is given in memory of William A. Hinton, a physician-research scientist, and one of the first African-Americans to join ASM.
•    Eric Triplett, Ph.D.

The American Society for Microbiology is one of the largest professional societies dedicated to the life sciences and is composed of 30,000 scientists and health practitioners. ASM’s mission is to promote and advance the microbial sciences.

ASM advances the microbial sciences through conferences, publications, certifications and educational opportunities. It enhances laboratory capacity around the globe through training and resources. It provides a network for scientists in academia, industry and clinical settings. Additionally, ASM promotes a deeper understanding of the microbial sciences to diverse audiences.