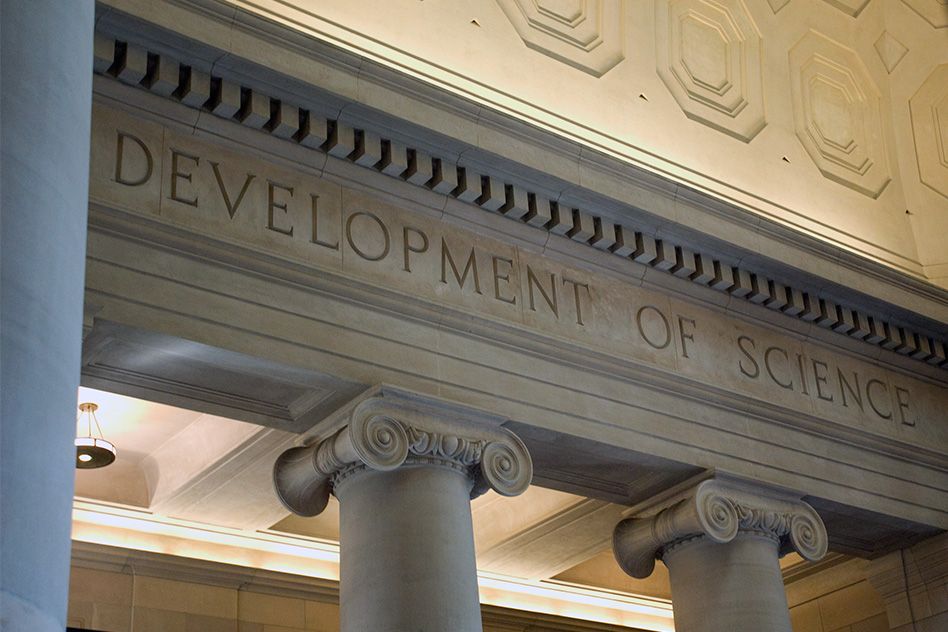 Five winners are recognized for their outstanding contributions to colleagues, the school, and the Institute.

Recipients of the award are exceptional contributors to their research programs. In many cases, they are also deeply committed to their local or global MIT community, and are frequently involved in mentoring and advising their junior colleagues, participating in the school’s educational programs, making contributions to the MIT Postdoctoral Association, or contributing to some other facet of the MIT community.

In addition to a monetary award, the honorees and their colleagues, friends, and family are invited to a celebratory reception in the spring semester.

The 2018 Infinite Kilometer winners are:

Matthew Golder, a National Institutes of Health Postdoctoral Fellow in the Department of Chemistry, nominated by Jeremiah Johnson, an associate professor of chemistry;

Robert Grant, manager of the crystallography lab in the Department of Biology, nominated by Michael Laub, a professor of biology;

Slawomir Gras, a research scientist on the LIGO project at the MIT Kavli Institute for Astrophysics and Space Research, nominated by Nergis Mavalvala, the Curtis and Kathleen Marble Professor of Astrophysics, and Matthew Evans, an associate professor of physics;

Yeong Shin Yim, a postdoc at the McGovern Institute for Brain Research, nominated by Gloria Choi, an assistant professor of brain and cognitive sciences; and

Yong Zhao, a postdoc in the Laboratory for Nuclear Science, nominated by Iain Stewart, a professor of physics.