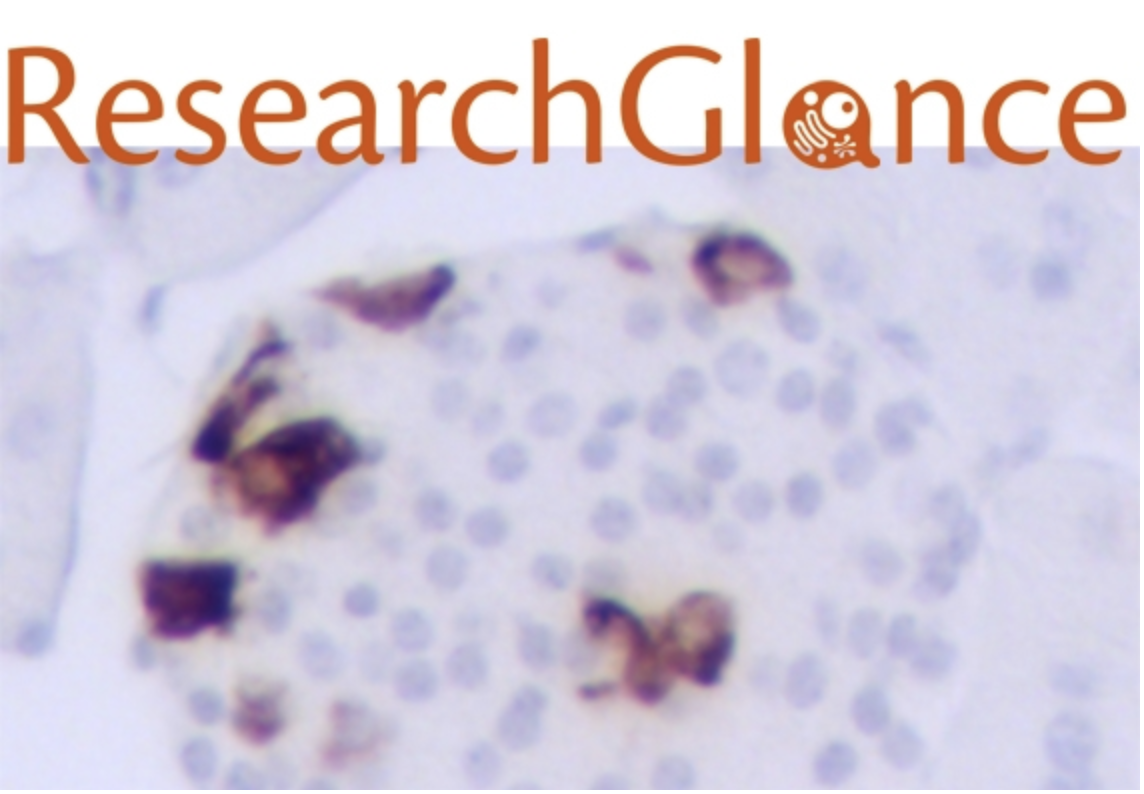 Cambridge, MA – About 1.5 million people in the United States have type 1 diabetes, according to the Centers for Disease Control and Prevention (CDC), and yet doctors know very little about what triggers the disease. Now researchers at Whitehead Institute have developed a novel platform with human beta cells that could allow scientists to better understand the mechanisms underlying this disease and what provokes it.

In Type 1 diabetes, an autoimmune disease also called juvenile or insulin-dependent diabetes, the immune system destroys beta cells—the cells in the pancreas that produce insulin. Insulin is required for glucose to enter the body’s cells, so people with type 1 diabetes must closely monitor their glucose levels and take insulin daily. Type 1 diabetes is usually diagnosed during childhood or young adulthood, and possible causes of the disease that are being actively researched include genetics, viral infection, other environmental factors, or some combination of these.

Currently, scientists studying the disease may use animal models, such as non-obese diabetic (NOD) mice that do not include human cells, or mouse and rat models with beta cells derived from human induced pluripotent stem cells (iPSCs)—cells that have been pushed to a pluripotent state—implanted into the animals’ kidney capsules. These models hint at clinical applications that may control glucose levels in type 1 diabetes patients, but because the beta cells do not reside in the pancreas, the models do not reflect the cell-tissue interactions that are likely intrinsic in the development of type 1 diabetes.

To address these shortcomings, a team of researchers led by Haiting Ma, a postdoctoral researcher in Whitehead Founding Member Rudolf Jaenisch’s lab, implanted beta cells derived from iPSCs into the pancreas of neonatal mice. As the mice grow, the human beta cells become integrated into the mice’s pancreases, respond to increased glucose levels, and secrete insulin into the mouse’s bloodstream for several months following implantation. The team’s work is described online in the journal PNAS this week.

Using mice with human beta cells successfully engrafted into their pancreases, scientists will be able to study how beta cells function in normal and disease conditions, and perhaps help identify the causes of type 1 diabetes. Such insights may lead to new approaches to treat this autoimmune disease.

Rudolf Jaenisch’s primary affiliation is with Whitehead Institute for Biomedical Research, where his laboratory is located and all his research is conducted. He is also a professor of biology at Massachusetts Institute of Technology.