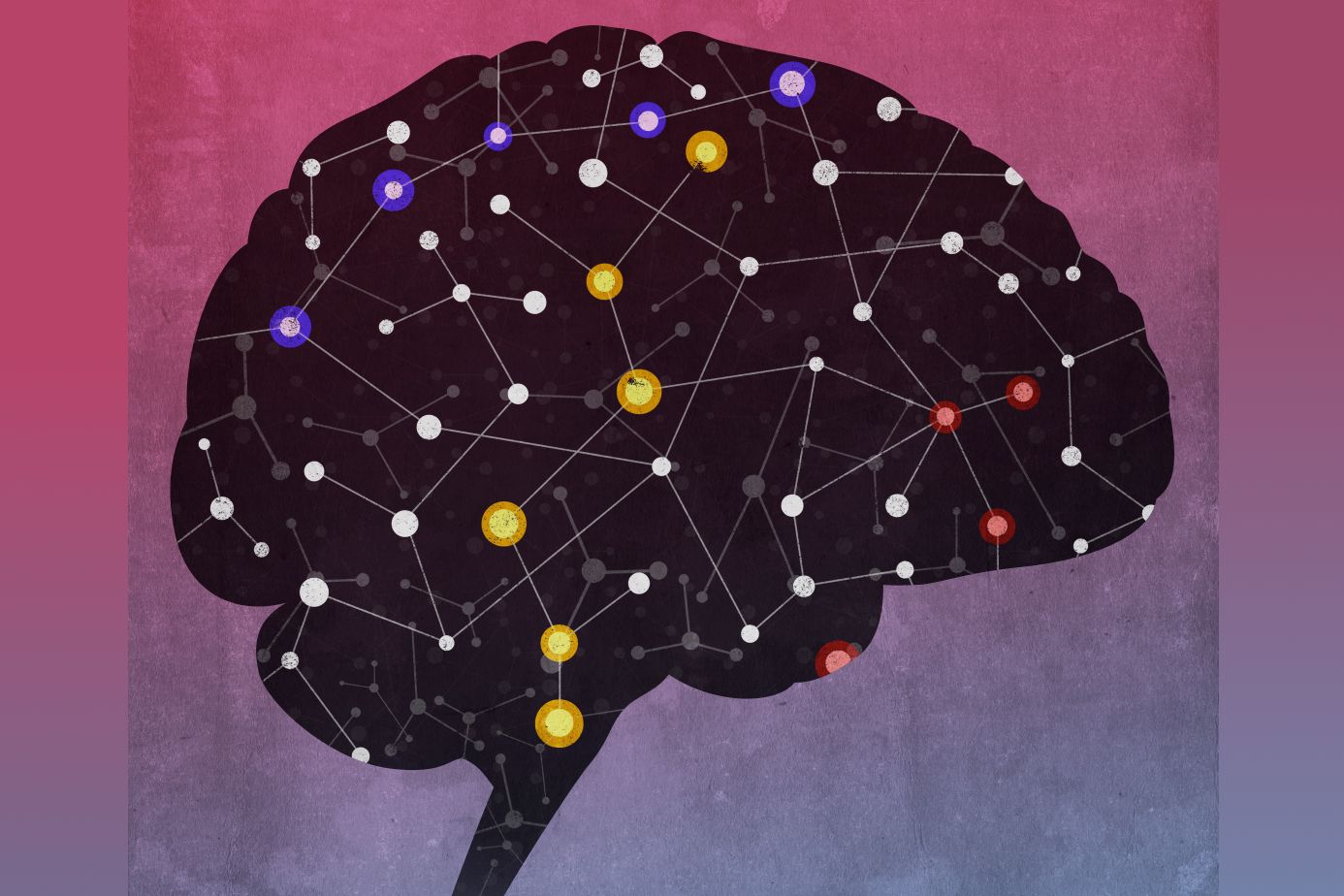 This sophisticated network, which is conserved in placental mammals, intrigued Whitehead Member David Bartel, whose lab identified it.

“It has been quite an adventure to unravel the different elements of this network,” says Bartel, who is also a professor of biology at MIT and investigator with the Howard Hughes Medical Institute. “When we removed the long noncoding RNA, we saw huge increases in the microRNA, which, with the help of a second microRNA turned out to reduce the levels of the circular RNA.”

RNA may be best known for acting as a template during protein production, but most RNA molecules in the cell do not actually code for proteins. Many play fundamental roles in the splicing and translation of protein-coding RNAs, whereas others play regulatory roles. MicroRNAs, as the name would suggest, are small, about 22 nucleotides (nucleotides are the building blocks of RNA); long noncoding RNAs (lncRNAs) are longer than 200 nucleotides; and circular RNAs (circRNAs) are looped RNAs formed by atypical splicing of either lncRNAs or protein-coding RNAs. These three types of noncoding RNAs have been shown previously to be vital for controlling protein-coding gene expression, and in some instances their dysregulation is linked to cancer or other diseases.

Previous work by Bartel and Whitehead member and MIT Professor Hazel Sive identified hundreds of lncRNAs conserved in vertebrate animals, including Cyrano, which contains an unusual binding site for the microRNA miR-7.

In the current research, Ben Kleaveland, a postdoc in Bartel’s lab and first author of the Cell paper, delves into Cyrano’s function in mice. His results are surprising: a regulatory network centered on four noncoding RNAs — a lncRNA, a circRNA, and two microRNAs — acting in mammalian neurons. The network employs multiple interactions between these noncoding RNAs to ultimately ensure that the levels of one microRNA, miR-7, are kept extremely low and the levels of one circRNA, Cdr1as, are kept high.

Several aspects of this highly tuned network are unique. The lncRNA Cyrano targets miR-7 for degradation. Cyrano is exceptionally efficient, and in some cells, reduces miR-7 by an astounding 98 percent — a stronger effect than scientists have ever documented for this phenomenon, called target RNA-directed microRNA degradation. In the described network, unchecked miR-7 indirectly leads to degradation of the circRNA Cdr1as. CircRNAs such as this one are usually highly stable because the RNA degradation machinery needs to latch onto the end of an RNA molecule before the machinery can operate. In the case of Cdr1as, the circRNA contains a prodigious number of sites that can interact with miR-7: 130 in mice and 73 in humans. As these sites are bound by miR-7, another microRNA, miR-671, springs into action and directs slicing of the Cdr1as. This renders Cdr1as vulnerable to degradation.

The network’s precise function still eludes researchers, but evidence suggests that it may be important in brain function. All four components of the network are enriched in the brain, particularly in neurons, and recently, Cdr1as has been reported to influence neuronal activity in mice.

“We’re in the early stages of understanding this network, and there’s so much left to discover,” Kleaveland says. “Our current hypothesis is that Cdr1as is not only regulated by miR-7 but also facilitates miR-7 function by delivering this microRNA to neuronal synapses.”

This work was supported by the National Institutes of Health and the Howard Hughes Medical Institute.