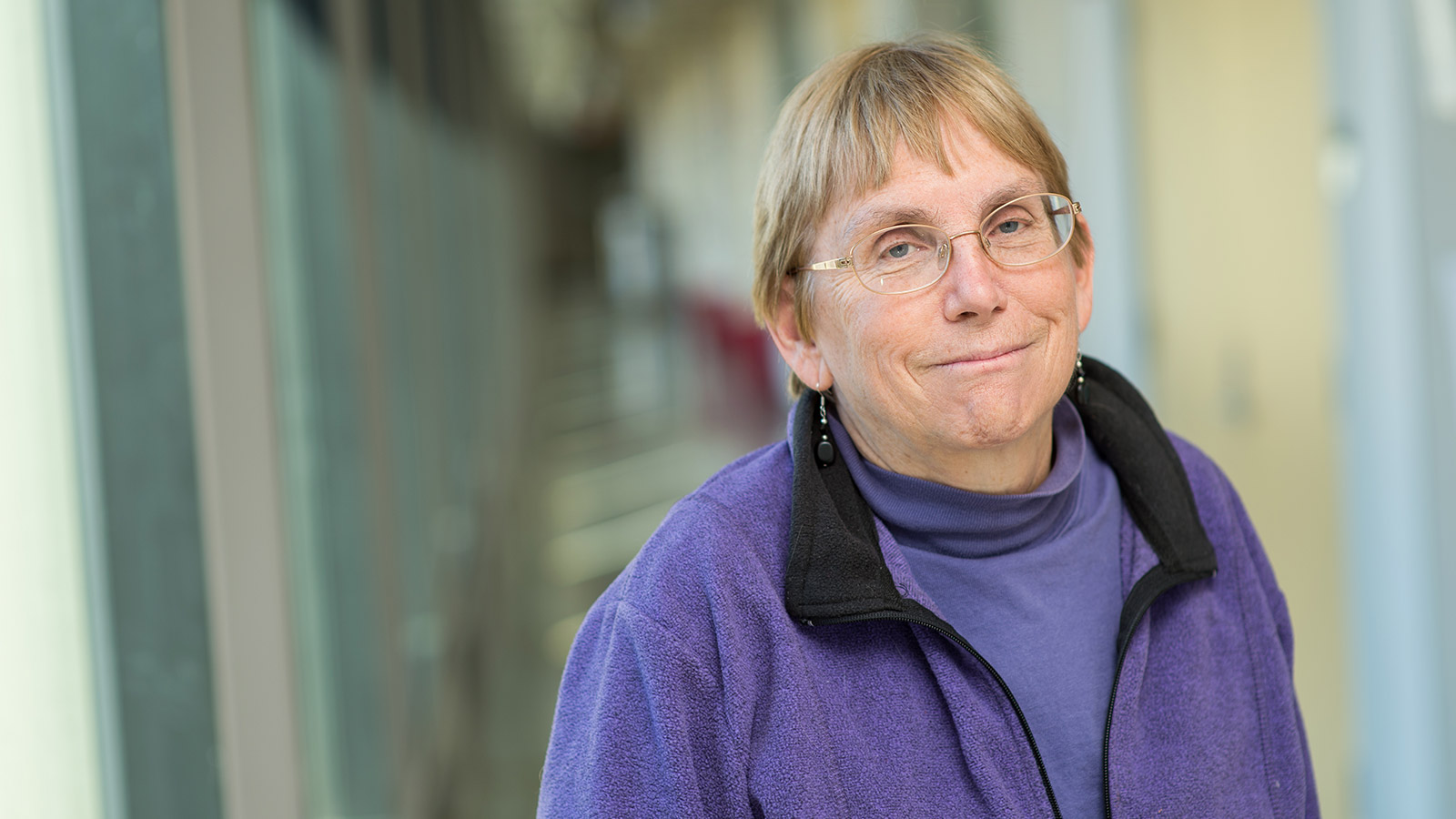 JoAnne Stubbe, the Novartis Professor of Chemistry and Biology, emerita, at the Massachusetts Institute of Technology, will receive the 2020 Priestley Medal, the American Chemical Society’s highest honor.

“JoAnne is the top mechanistic biochemist of her generation,” says Stephen J. Lippard, one of Stubbe’s colleagues in the MIT chemistry department. “Among her major achievements is understanding the controlled generation of radicals in biology.”

“Throughout her career, JoAnne has taken on some of the experimentally most challenging problems, and time and time again, she provided insights that, while sometimes controversial when she first introduced them, have stood the test of time,” says Wilfred van der Donk, a chemistry professor at the University of Illinois at Urbana-Champaign who was a postdoc in Stubbe’s lab in the 1990s.

Stubbe showed that the reduction at the 2′ position on the ribose sugar ring involves hydrogen removal at the 3′ position, which was unexpected because a 3′ hydrogen still exists in the final structure. The reaction is particularly unusual because later crystal structures showed a metal cofactor initiates the electron transfer required to power the reduction from more than 35 Å from the reactive site. Such a long distance between the two sites was unexpected because it was too far for conventional electron transfer. Stubbe proposed and demonstrated that the transfer happens in multiple steps.

“The remarkable part of this now widely accepted mechanism is that no crystallographic information was available when JoAnne proposed it,” van der Donk says. “When the structure of the enzyme was reported years later, her predictions proved to be correct, and she herself later provided experimental evidence of many of the radical intermediates.” Donald Hilvert, a chemistry professor at the Swiss Federal Institute of Technology Zurich, says, “Her groundbreaking studies of ribonucleotide reductases revolutionized the field of enzymology.”

Stubbe says she was shocked when she learned that she’d been named the Priestley Medalist. She’s been a member of ACS for more than 50 years, but as a biochemist she’s considered herself to be an outsider. “For a long time, biochemists have not been thought highly of by chemists,” she says. “I’m delighted that somebody chose me.” ACS publishes C&EN.

“Joanne Stubbe is an excellent choice to receive the 2020 Priestley Medal. Her research into the mechanisms of key biochemical enzymes has significantly advanced the field. Her passion for the science has made her a role model for young women and men alike,” 2019 ACS President Bonnie Charpentier says. “And I’m especially proud to welcome her into the prestigious ranks of the Priestley Medalists as only the fifth woman to receive this honor.”

Stubbe has received numerous awards for her research, including the 2010 Welch Award and the 2008 National Medal of Science, which was awarded in 2009. She was elected to the National Academy of Sciences in 1992.