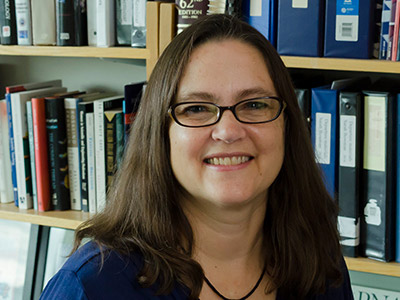 Six MIT faculty members are among more than 250 leaders from academia, business, public affairs, the humanities, and the arts elected to the American Academy of Arts and Sciences, the academy announced Thursday.

One of the nation’s most prestigious honorary societies, the academy is also a leading center for independent policy research. Members contribute to academy publications, as well as studies of science and technology policy, energy and global security, social policy and American institutions, the humanities and culture, and education.

Those elected from MIT this year are:

“The members of the class of 2020 have excelled in laboratories and lecture halls, they have amazed on concert stages and in surgical suites, and they have led in board rooms and courtrooms,” said academy President David W. Oxtoby. “With today’s election announcement, these new members are united by a place in history and by an opportunity to shape the future through the academy’s work to advance the public good.”

Since its founding in 1780, the academy has elected leading thinkers from each generation, including George Washington and Benjamin Franklin in the 18th century, Maria Mitchell and Daniel Webster in the 19th century, and Toni Morrison and Albert Einstein in the 20th century. The current membership includes more than 250 Nobel and Pulitzer Prize winners.