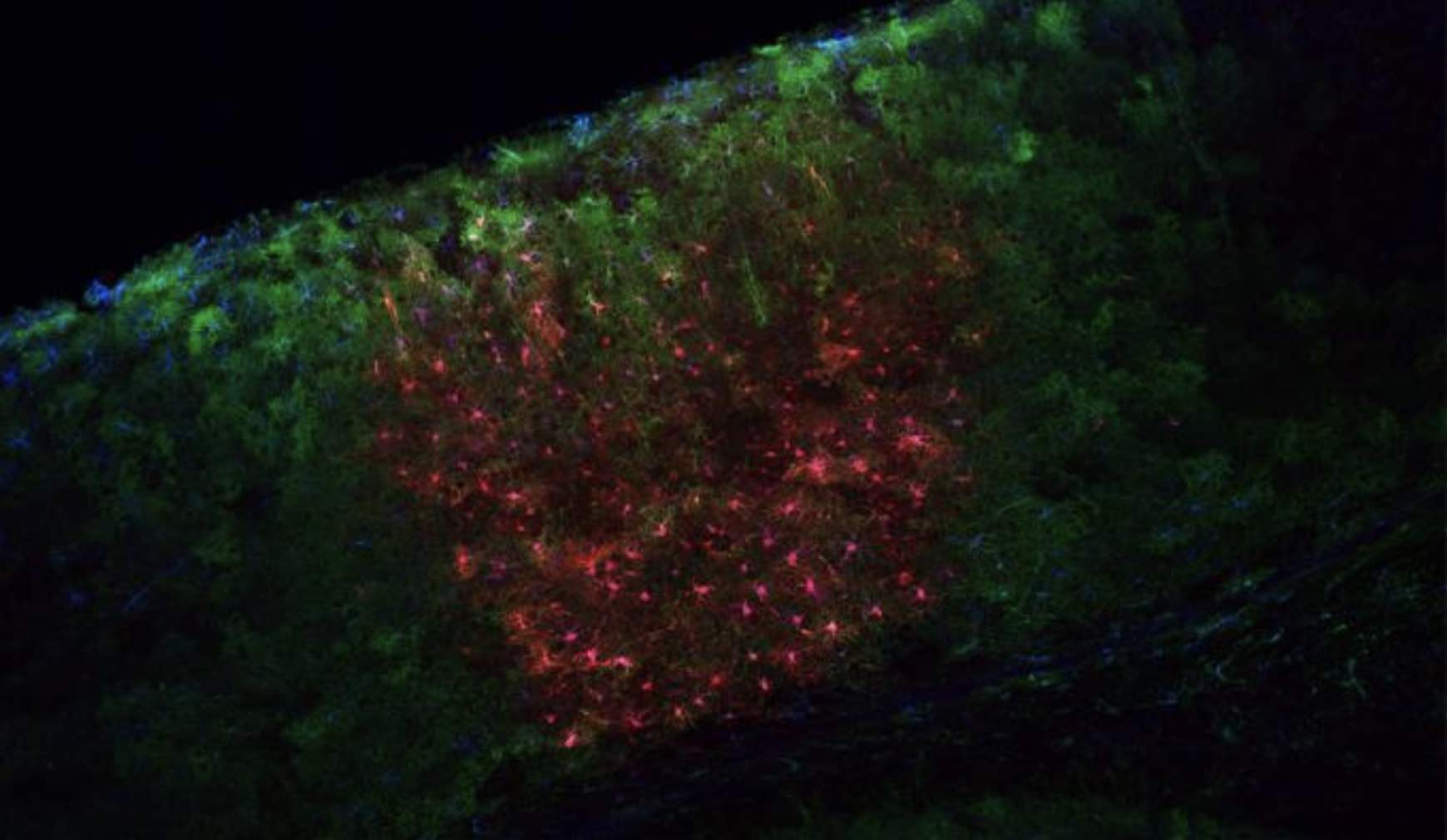 In the brain, cells called astrocytes are at least as abundant as neurons, but are much less understood. While neuroscientists have begun to appreciate how closely astrocytes support the development and function of the neural circuit connections, or synapses, we depend on for all mental function – they haven’t been able to investigate many of the cells’ specific contributions because they have lacked the tools to manipulate them. With a new $1.5 million, three year grant from the U.S. government’s BRAIN Initiative, MIT neuroscientist Mriganka Sur will lead a three-lab partnership to develop new tools to study astrocytes.

“A great many genes of brain disorders involve astrocytes,” said Sur, Newton Professor of Neuroscience in The Picower Institute for Learning and Memory at MIT. “If you remove astrocytes from a culture in a dish, neurons will not make synapses. So it’s of great importance to be able to study and manipulate astrocytes in order to understand their role in the brain in modulating neurons.”

Sur, together with postdoc Grayson Oren Sipe and their collaborators, propose to create three tools both for their lab’s research and to share with the broader neuroscience community. Each tool is meant to give scientists the ability to experimentally manipulate key properties of astrocytes in living animals wherever in the brain they want (spatial control) and with the timing of their choosing (temporal control).

The first tool, to be developed in collaboration with Professor Rudolf Jaenisch of the Whitehead Institute and MIT Department of Biology, will give scientists a new way to manipulate astrocytes genetically. Sipe and Jaenisch lab postdoc Xin Tang will use the CRISPR/Cas9 gene editing technique to knock out with spatial and temporal precision two genes that allow astrocytes to receive the neuromodulator noradrenaline. Noradrenaline is crucial for stimulating arousal circuits in the brain, so the new manipulation will allow scientists to see what happens to neurons when astrocytes are selectively taken out of the arousal process.

Sipe notes that while the Sur and Jaenisch labs will target genes related to arousal, other neuroscientists could use the technique to target genes expressed in astrocytes that are related to other functions.

To create two other tool, Sur’s lab will work with both Jaenisch’s lab and the lab of Ed Boyden, Y. Eva Tan Professor of Neurotechnology. Boyden is affiliated with the MIT Media Lab, the Departments of Bioengineering and Brain and Cognitive Sciences, and the McGovern Institute for Brain Research. The tools will adapt for astrocytes a technology Boyden co-invented called optogenetics. Optogenetics changes cells to become responsive to flashes of visible light. Widely applied in neurons, optogenetics alters genes that regulate whether neurons electrically spike, giving scientists control over the cells’ electrical activity. In astrocytes, the team will target different genes related to calcium biochemistry.

One tool will give them temporal control over receptors that the cells use to regulate calcium levels around neurons, for instance to intentionally increase intercellular calcium levels. The other tool will allow scientists to experimentally disrupt the astrocytes’ uptake of the neurotransmitter glutamate by creating an ion channel called ChromeQ, that alters sodium ion currents within astrocytes. Manipulating ChromeQ to alter those currents will allow them to reduce glutamate uptake, which in turn will reduce intercellular calcium levels. By doing this specifically in the motor cortex, Sur’s team will be able to investigate the influence astrocytes have on neurons at the synaptic level in the process of motor learning in lab mice.