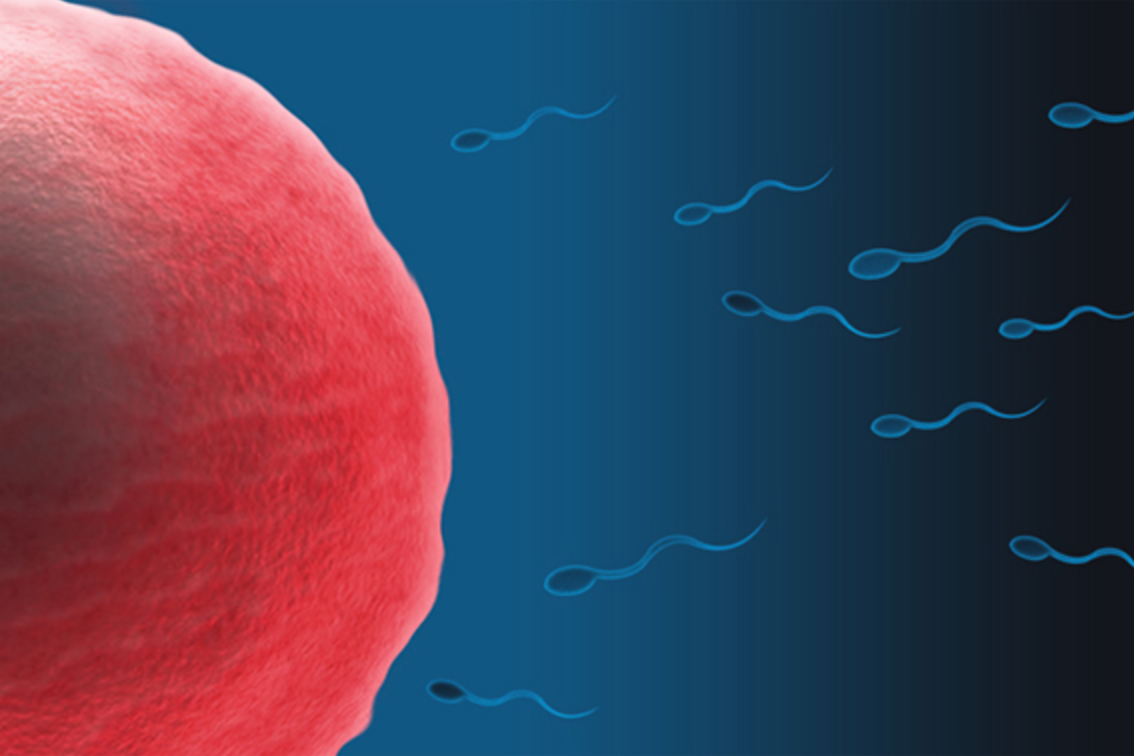 CAMBRIDGE, MA — Cancers have a habit of running in the family. This is due in large part to the inheritance of versions of genes that are linked with cancer, but some researchers are investigating another heritable risk factor: epigenetic modifications. These are not changes in the DNA sequence of a gene itself but rather are processes that change a DNA sequence’s accessibility or ability to be expressed. These changes can regulate gene expression, and in certain circumstances, be passed down from parent to child alongside the genes they regulate. New research published in eLife on April 9 from the lab of Whitehead Member and Institute Director David Page, also a professor of biology at the Massachusetts Institute of Technology and a Howard Hughes Medical Institute investigator, and colleagues has found evidence that when atypical epigenetic modifications, or marks, caused by a gene deletion in the parent’s cells, are inherited it can lead to increased cancer incidence and shorter lifespans in mice.

“We had to design an experiment with a specific, well-defined initiating event, so the epigenetic patterns and health effects would be easy to track,” says first author Bluma Lesch, then a postdoctoral researcher in the Page lab at Whitehead Institute and now an assistant professor of Genetics at Yale School of Medicine and a member of the Genomics, Genetics and Epigenetics Program at Yale Cancer Center.

In order to do this, the researchers first deleted Kdm6a (also called Utx), a gene on the X chromosome that encodes a protein involved in epigenetic regulation, in the male mouse germline—the repository of cells that become sperm. Kdm6a removes epigenetic modifications from histones, the spool-like proteins that house strands of DNA. Deleting Kdm6a led to higher than usual levels of specific types of histone modifications in the genome of the mice’s sperm, which in turn prompted a secondary epigenetic shift, an increase in DNA methylation—the addition of a methyl group to DNA that can alter gene expression.

The researchers used the hypermethylated sperm to create a generation of offspring. A crucial aspect of the experiment was creating offspring that inherited the atypical epigenetic marks but not the gene deletion that caused them in order to uncouple the effects of the two changes. Offspring were bred from a modified male germline and an unmodified female germline, so male offspring inherited a healthy X chromosome from their mothers, and an unaffected Y chromosome from their fathers. Genetically, the mice were normal, but they were formed from sperm that had been exposed to the Kdm6a deletion’s epigenetic effects.

When the researchers studied the epigenome of these offspring, they found that while many of the modifications had been erased due to reprogramming, more than 200 of the sections of DNA that had been hypermethylated in the father’s germline following Kdm6a deletion were likewise hypermethylated in the offspring. That persistence is much higher than would be expected by chance or observed in normal mice. The researchers found matching instances of hypermethylation in the offspring’s bone marrow, liver tumors, and spleen, indicating that the inherited epigenetic changes stuck with the offspring though embryonic development into adulthood. The researchers did not pinpoint the mechanism that allowed these epigenetic marks to resist reprogramming; Lesch hopes to pursue that question in the future.

Then the researchers watched the mice grow, waiting to see how the unusual DNA methylation would affect the mice’s health. For a while, the mice appeared perfectly healthy — until they hit middle age. The mice then began developing tumors, experiencing an increase in cancer incidence and a decrease in lifespan.

To get a better understanding of the effects they were seeing, Page and Lesch sought help from cancer experts Benjamin Ebert, chair of medical oncology at the Dana Farber Cancer Institute (DFCI) and member of the Broad Institute; Zuzana Tothova, DFCI investigator and associate member of the Broad Institute; and Roderick Bronson, veterinary pathologist at Harvard Medical School. The experts helped characterize the mice’s diseases. Instead of becoming more susceptible to one specific type of cancer, the mice had a diverse set of diagnoses, similar to what would be expected of normal mice at a much older age. The researchers believe this is due to hypermethylation that they observed in enhancers, regions of DNA that help increase transcription of many genes but are also commonly implicated in cancer.

Although the researchers cannot say whether the same sort of epigenetic inheritance is occurring in humans, they believe that this is a valuable question for future research. Inherited epigenetic marks would not appear in a typical genetic screen for cancer risk, and as such could be overlooked to the detriment of preventative care. Likewise, the researchers note, cancer drugs that target epigenetic mechanisms are on the rise, and there has been no research into the effects that this might have on children conceived by people taking the drugs. If human embryos are inheriting aberrant epigenetic marks in the manner observed in mice in this investigation, then people taking drugs with epigenetic targets should be warned against conceiving children until after they are clear of the effects of their medication.

“We hope that this research demonstrating the cancer risk of inherited epigenetic marks in mice adds to the burgeoning field of mammalian epigenetic inheritance research,” Page says, “and that we have drawn attention to the possible implications for human health.”