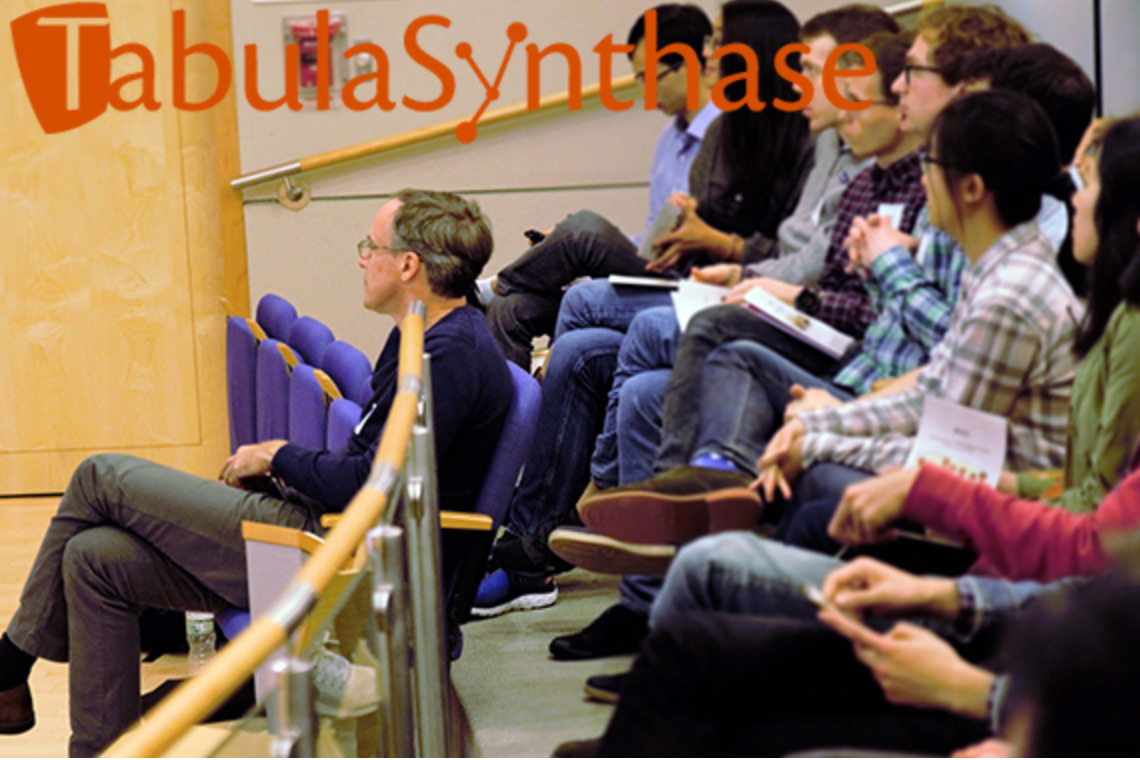 On January 1, 1994, Whitehead Institute Fellow David Bartel officially opened his lab. Since then, his lab has achieved numerous milestones as a trailblazer in RNA research. Initially the lab studied the ability of RNA to catalyze chemical reactions, including reactions that would have been required early in the evolution of life. In 1999, which was several years after Bartel had become a Whitehead Institute Member, the lab also began to study the ability of RNA to trigger gene silencing.  As part of the field’s vanguard, they made early insights into the roles that small RNAs play during RNA-guided gene regulation and helped discover the abundance of microRNAs (miRNAs), small but critical pieces of RNA that had been largely overlooked until the Bartel lab and others detected their widespread existence in the early 2000s. Since then, the lab has made many discoveries that helped define miRNAs and how plants and animals make these short snippets of RNA and then use them to regulate genes.

To celebrate his lab’s silver anniversary, Bartel, who is also a professor of biology at Massachusetts Institute of Technology and an investigator with the Howard Hughes Medical Institute (HHMI), recently hosted a reunion for all current and former lab members, key collaborators, and their families. About 70 attended the scientific portion, and approximately 130 closed the symposium with dinner at the New England Aquarium. Far-flung participants came from the west coast of the United States and Canada, as well as from France, but the longest trip was made by former Bartel graduate student Huili Guo, her husband, and nine-month old daughter, who traveled from Singapore, where Guo is an independent fellow at the Institute of Molecular and Cell Biology.

True to his quest to expand knowledge, Bartel suggested that the scientific talks presented during the two-day event focus on recent findings and new research directions. The result struck a chord with Bartel’s graduate advisor, Jack Szostak. A professor at Harvard University, and an HHMI investigator, Szostak commented that as a leader of a lab, joy comes not only from seeing biology advance, but also from watching the biologists who have been in the lab—to see what they can do and where they go.

From Szostak to Margaret Glasner (Bartel’s second graduate student, who is now an associate professor at Texas A&M) to current lab members, the speakers during the scientific portion spanned Bartel’s career in science. These speakers presented their own work, which provided insight into how ideas planted and tended in Bartel’s lab sprouted and matured into innovative lines of research and labs. Many who passed through his lab remain focused on catalytic RNAs, miRNAs or other types of RNA, but others have branched off into different areas, such as investigating protein function, studying chromosome architecture, developing therapies for treating human disease, and working with (and in some cases founding) biotechnology firms.

Lab members—current and former alike—credit Bartel and their time in his lab as transformative, educational, and key to their future careers. But for some, being in Bartel’s lab had very important, unexpected benefits. Ulrich Müller (a former postdoc in the Bartel lab and currently an associate professor of chemistry and biochemistry at University of California, San Diego) met his wife, who was in the lab of Whitehead Institute Founding Member Robert Weinberg, at a Whitehead Institute social event on the second floor.

Laura Resteghini, who has been Bartel’s administrative lab manager since late 2000 and with Bartel was the primary organizing force behind the reunion, says that the occasion was two days of stellar research talks, reminiscing with old friends, and making new ones. But most importantly, the reunion celebrated Bartel’s rich history of scientific mentorship.

For Bartel, the reunion was not only an opportunity for everyone reconnect with friends and colleagues—as well as their families—but also for establishing new connections that could form the foundation for the next 25 years of innovative research.

David Bartel’s primary affiliation is with Whitehead Institute for Biomedical Research, where his laboratory is located and all his research is conducted. He is also a professor of biology at Massachusetts Institute of Technology and investigator with the Howard Hughes Medical Institute.