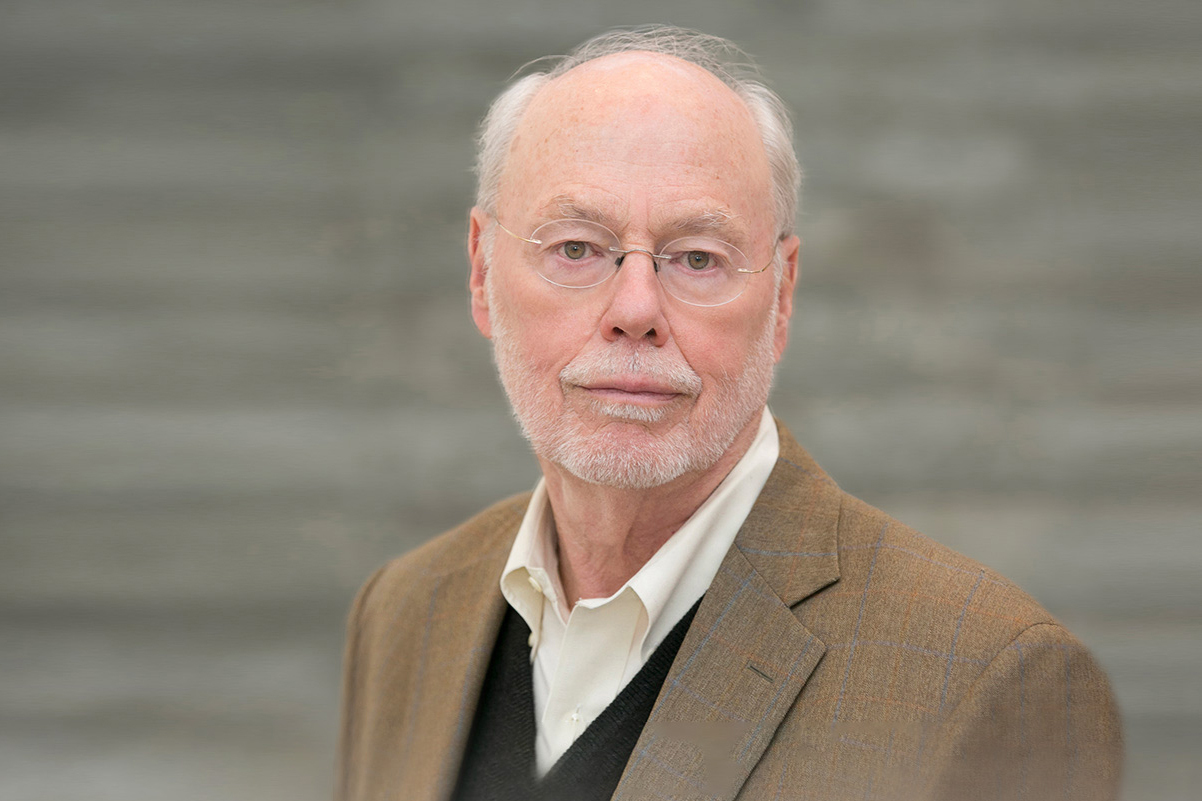 Curiosity-driven basic science in the 1970s laid the groundwork for today’s leading vaccines against the novel coronavirus.

Some of the most promising vaccines developed to combat Covid-19 rely on messenger RNA (mRNA) — a template cells use to carry genetic instructions for producing proteins. The mRNA vaccines take advantage of this cellular process to make proteins that then trigger an immune response that targets SARS-CoV-2, the virus that causes Covid-19.

Compared to other types of vaccines, recently developed technologies allow mRNA vaccines to be rapidly created and deployed on a large-scale — crucial aspects in the fight against Covid-19. Within the year since the identification and sequencing of the SARS-CoV-2 virus, companies such as Pfizer and Moderna have developed mRNA vaccines and run large-scale trials in the race to have a vaccine approved by the U.S. Food and Drug Administration — a feat unheard of with traditional vaccines using live attenuated or inactive viruses. These vaccines appear to have a greater than 90 percent efficacy in protecting against infection.

The fact that these vaccines could be rapidly developed within these last 10 months rests on more than four decades of study of mRNA. This success story begins with Institute Professor Phillip A. Sharp’s discovery of split genes and spliced RNA that took place at MIT in the 1970s — a discovery that would earn him the 1993 Nobel Prize in Physiology or Medicine.

Sharp, a professor within the Department of Biology and member of the Koch Institute for Integrative Cancer Research at MIT, commented on the long arc of scientific research that has led to this groundbreaking, rapid vaccine development — and looked ahead to what the future might hold for mRNA technology.

Q: Professor Sharp, take us back to the fifth floor of the MIT Center for Cancer Research in the 1970s. Were you and your colleagues thinking about vaccines when you studied viruses that caused cancer?

A: Not RNA vaccines! There was a hope in the ’70s that viruses were the cause of many cancers and could possibly be treated by conventional vaccination with inactivated virus. This is not the case, except for a few cancers such as HPV causing cervical cancer.

Also, not all groups at the MIT Center for Cancer Research (CCR) focused directly on cancer. We knew so little about the causes of cancer that Professor Salvador Luria, director of the CCR, recruited faculty to study cells and cancer at the most fundamental level. The center’s three focuses were virus and genetics, cell biology, and immunology. These were great choices.

Our research was initially funded by the American Cancer Society, and we later received federal funding from the National Cancer Institute, part of the National Institutes of Health and the National Science Foundation — as well as support from MIT through the CCR, of course.

At Cold Spring Harbor Laboratory in collaboration with colleagues, we had mapped the parts of the adenovirus genome responsible for tumor development. While doing so, I became intrigued by the report that adenovirus RNA in the nucleus was longer than the RNA found outside the nucleus in the cytoplasm where the messenger RNA was being translated into proteins. Other scientists had also described longer-than-expected nuclear RNA from cellular genes, and this seemed to be a fundamental puzzle to solve.

Susan Berget, a postdoc in my lab, and Claire Moore, a technician who ran MIT’s electron microscopy facility for the cancer center and would later be a postdoc in my lab, were instrumental in designing the experiments that would lead to the iconic electron micrograph that was the key to unlocking the mystery of this “heterogeneous” nuclear RNA. Since those days, Sue and Claire have had successful careers as professors at Baylor College of Medicine and Tufts Medical School, respectively.

The micrograph showed loops that would later be called “introns” — unnecessary extra material in between the relevant segments of mRNA, or “exons.” These exons would be joined together, or spliced, to create the final, shorter message for the translation to proteins in the cytoplasm of the cell.

This data was first presented at the Cancer Center fifth floor group meeting that included Bob Weinberg, David Baltimore, David Housman, and Nancy Hopkins. Their comments, particularly those of David Baltimore, were catalysts in our discovery. Our curiosity to understand this basic cellular mechanism drove us to learn more, to design the experiments that could elucidate the RNA splicing process. The collaborative environment of the MIT Cancer Center allowed us to share ideas and push each other to see problems in a new way.

Q: Your discovery of RNA splicing was a turning point, opening up new avenues that led to new applications. What did this foundation allow you to do that you couldn’t do before?

A: Our discovery in 1977 occurred just as biotechnology appeared with the objective of introducing complex human proteins as therapeutic agents, for example interferons and antibodies. Engineering genes to express these proteins in industrial tanks was dependent on this discovery of gene structure. The same is true of the RNA vaccines for Covid-19: By harnessing new technology for synthesis of RNA, researchers have developed vaccines whose chemical structure mimics that of cytoplasmic mRNA.

In the early 1980s, following isolation of many human mutant disease genes, we recognized that about one-fifth of these were defective for accurate RNA splicing. Further, we also found that different isoforms of mRNAs encoding different proteins can be generated from a single gene. This is “alternative RNA splicing” and may explain the puzzle that humans have fewer genes — 21,000 to 23,000 — than many less complex organisms, but these genes are expressed in more complex protein isoforms. This is just speculation, but there are so many things about biology yet to be discovered.

I liken RNA splicing to discovering the Rosetta Stone. We understood how the same letters of the alphabet could be written and rewritten to form new words, new meaning, and new languages. The new “language” of mRNA vaccines can be developed in a laboratory using a DNA template and readily available materials. Knowing the genetic code of the SARS-CoV-2 is the first step in generating the mRNA vaccine. The effective delivery of vaccines into the body based on our fundamental understanding of mRNA took decades more work and ingenuity to figure out how to evade other cellular mechanisms perfected over hundreds of millions of years of evolution to destroy foreign genetic material.

Q: Looking ahead 40 more years, where do you think mRNA technology might be?

A: In the future, mRNA vaccine technology may allow for one vaccine to target multiple diseases. We could also create personalized vaccines based on individuals’ genomes.

Messenger RNA vaccines have several benefits compared to other types of vaccines, including the use of noninfectious elements and shorter manufacturing times. The process can scaled up, making vaccine development faster than traditional methods. RNA vaccines can also be moved rapidly into clinical trials, which is critical for the next pandemic.

It is impossible to predict the future of RNA therapies, such as the new vaccines, but there are some signs that new advancements could happen very quickly. A few years ago, the first RNA-based therapy was approved for treatment of lethal genetic disease. This treatment was designed through the discovery of RNA interference. Messenger RNA-based therapies will also likely be used to treat genetic diseases, vaccinate against cancer, and generate transplantable organs. It is another tool at the forefront of modern medical care.

But keep in mind that all mRNAs in human cells are encoded by only 2 percent of the total genome sequence. Most of the other 98 percent is transcribed into cellular RNAs whose activities remain to be discovered. There could be many future RNA-based therapies.